The North of the island of Zealand

See our offer of tours through Zealand 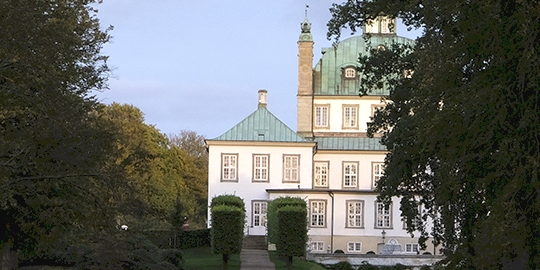 In the North of the island of Zealand, there are various tourist attractions that are worth-while visiting. One of them is the castle of Frederiksborg, the most sought-after castle between European kings from the 16th to 19th century and that offered them activities for recreational purposes. Another is the castle of Fredensborg that is still in function and is utilised as a temporal residency as well as the setting for grand events of the current monarchy of Denmark. You can also see the castle of Kronborg, also known as the castle of Hamlet, which guards many secrets of the history of the country between its walls.

We recommend visiting the Museum of Karen Blixen, world famous Danish writer who is also known as Isac Dinesen. Her story and life is so interesting that even some of her novels have been cinematised such as: Out of Africa with Meryl Streep and Robert Redford as protagonists and Babette’s Feast. Finally, there is the famous Contemporary Art Museum called Louisiana that is one of the best art museums in the world and which architecture and paradise-like surroundings will greatly inspire you.

See our offer of tours through Zealand